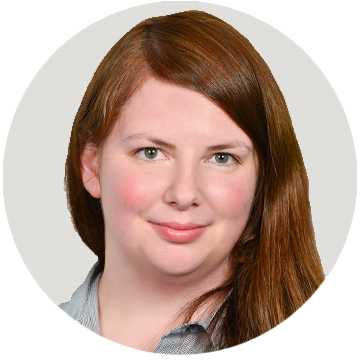 Web programming refers to the creation of websites using various programming languages and scripts. Alongside aspects of search engine optimisation, high usability and accessibility are very important when planning and programming websites. As smart phones are becoming more popular for a large section of the general public, user groups with mobile terminals should be taken into consideration. With the creation of a professional website presentation, browser independent and accurate programming is important, with regard to new web standards.
Web sites are established with the use of programming languages and scripts. Among the most widely used languages for content and design are HTML, CSS, PHP and MySQL.

The script language PHP (Hypertext Preprocessor) is among the scripts which are processed by the server. PHP is an open source language, which can be linked with HTML. The overriding objective of websites using PHP is the creation of dynamically generated contents. The language is very complex and it enables a variety of functions for professional use. Several well-known web software solutions, such as WordPress, are run on the basis of PHP. One great advantage of the script language lies in its support from numerous data banks, like MySQL and Oracle.

The distinct language HTML (Hypertext Mark-up Language) is the foundation for websites. Aside from just the website content, HTML also includes so-called meta- information regarding the characteristics of the site itself. With the help of HTML, primarily, the contents of the site are structured and presented, however, the language also enables specifications for design. In order to keep the HTML data at a minimum for the creation of the site, however,  for most external data used in the formatting of the site, the script language CSS is utilised.

The style sheet language CSS (Cascading Style Sheets) is used in the formatting and positioning of HTML elements, such as text, images and other contents on a website. Compared to HTML, CSS offers many more formatting possibilities. By using HTML and CSS, website content and design are separated. This simplifies the maintenance of web presentations and enables, for instance, the diverse presentation of contents depending on the method of output.

MySQL is among the most popular data bank management systems worldwide. It is available, not only as an open source solution, but also under commercial licensing. MySLQ is platform-independent, high-capacity and fast, as well as capable of multi-tasking and multi-usage. With the help of MySLQ, data can be saved, administered, presented, edited and stored. In order to present the prepared data, it must be used in conjunction with other languages. The script language PHP, for instance, is well suited for this purpose. Thanks to password security and a convenient legal framework, MySLQ works efficiently with databanks.

What We Can Do For You

We get your new web presentation off the ground or help you additionally with the renewal, re-launch or extension of your existing website. From the planning and creation of a new website to its professional implementation, we provide assistance along the way to insure a professional, user-friendly, search engine optimised internet presentation.

Additional issues about programming and webdesign