Google Display Ads: What can you do with it?

The banner advertisement is the classic form of online marketing. Notices of different sizes are exhibited on different websites in the form of a banner.

The banners are usually circulated through partner programs (affiliate networks). Through banner advertising, a wide range of distribution for the ad can be attained. This is a very important aspect of online marketing, particularly for market launches. 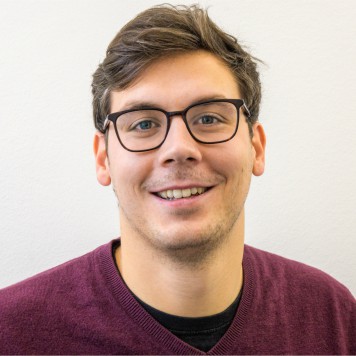 Banners can be static or in motion even video announcements are possible. Aside from the variety of special types, there is also a wide range of standard formats for banner advertisements. Of these, the most important are: super banners, which appear across the top of the page, skyscrapers, at the top right-hand side of the page, and the rectangle. More aggressive advertisements can spread over large areas, even in some cases, covering the entire website. These must be clicked off by the user. The different formats are distinguished by their placement, size and thus their conspicuousness, as well as by their effect and user acceptance. Especially disturbing banners are generally less often clicked, and promise little success.

Thanks to modern tracking technologies, campaigns can be optimised on a cost per order (CPO), pay-per-sale, or cost per action (CPA) basis. Cost per order refers to the average cost per reaction (for instance, the closing of sales) within the framework of the campaign. Cost per action, on the other hand, calculates the cost according to specific actions on the website (for instance, the registration for a newsletter).

Payments are made according to either pay per view or pay per click methods. One prevalent variety is the calculation based on one thousand pop-ups (also referred to as TKP). Pay per view can be rather costly for portals with wide distribution ranges and a large number of users. For this reason, it is more important to choose the appropriate sites to reach the target audience directly. The ad can also be exhibited depending on the region where the target audience is. Cookies and user data evaluation can be used in order to address the target audience directly. This results in less wastage and a goal-oriented designation for potential customers.

Banner advertising is subject to continuous change, as they develop ever further with technical improvements in the equipment. They depend upon, for instance, the speed of internet access, current browsers, and operating systems. Some banners also require certain plug-ins, such as Flash to be installed. A special, relatively new form of banner advertising is that for mobile terminals, which must be adjusted according to capacity and screen size for each type of device.

What We Can Do for You

We assist you throughout the entire process of developing a successful banner campaign. With your cooperation, we create a goal-oriented strategy, define objectives and provide support in the layout and production of the appropriate advertising materials. We register your banner advertisement with the ad-exchanges, with Google, and in networks with wide ranges of  distribution, and also summarise the results of professional reporting for you.